This small family of Galliformes order includes 19 subspecies of birds that are found in the cold, forested areas of the Northern Hemisphere. Grouse inhabit temperate and subarctic regions of Eurasian and North America. They have warm and dense feathers, feathered legs and toes, and feathered nostrils. These features serve as an adaptation to the survival in the harsh conditions of northern winters, when the temperature drops below zero, daylight is short, and available food is restricted to twigs, buds, and needles of coniferous plants. The main adaptation of the grouse to the northern conditions is presented by their ability to consume and digest large volumes of fibrous vegetation (sprouts, buds, needles) that are not rich in nutrients but always abundant in these birds’ habitats. It is possible due to extra-long, paired pouches at the junction of the small and large intestines. Each portion of food is digested in the porches during more than 36 hours, which provides efficient absorption and helps the birds to save energy and time spent on foraging. Another adaptation to cold winter conditions is the use of “thermal” chambers. During cold weather, grouse burrow in snow and dig an underground chamber. In snowy winters, the birds spend nighttime and often part of the day in such chambers, every day digging a new chamber. With sufficient snow cover and crusting, the temperature in the chamber ranges between –20C and –50C and does not depend on the outside air temperature. Grouse males are polygamous, characterized by complex lekking behaviour.

The western capercaillie, also known as the wood grouse or heather cock, is the largest member of the Grouse family, reaching over 4 kg in weight. It is found across northern Europe and western and central Asia where it inhabits dense, mature conifer forests, margins of wetlands, and, sometimes, mixed forests. The body feathers in the male wood grouse are dark grey to dark brown in colour, breast feathers are metallic dark green. The female is much smaller, weighing about half as much as the male. Wood grouse is a sedentary species. These birds are herbivorous feeding on plant materials and insects. Their diet in summer includes grasses, leaves, flowers, berries, beetles, grasshoppers, and other insects, while in winter they mostly feed on needles of pines and spruce.

In spring, wood grouse males arrive to their lekking sites located in the grasslands or open woodland areas; same sites are usually used for lekking year after year. The cocks vocalize to attract females and fight, competing for mates. The confrontations of the males may sometimes be so fierce that they do not stop until one of the rival cocks is dead. After mating, the female starts building a nest. The nests are usually located close to the lekking site; it is just a simple depression in the ground, lined with twigs, grass, moss, and feathers. The female lays 6 to 12 eggs and incubates them alone during 3–4 weeks. Males do not participate in incubation or brood rearing. The hatchlings are highly precocial. The female takes them to the secluded place shortly after hatching. The chicks grow rapidly, but they need to get warmed by the mother every few minutes and during the night, though in a few days, they are able to hide in the grass. After two weeks, the chicks can make short flights. Young males disperse by autumn, though young females stay with their mother for longer time. In winter, wood grouses aggregate in small groups. When a high snow cover prevents access to ground vegetation, they spend most of time in trees. In very cold weather, the wood grouses can also burrow into the snow; a closed hole in the snow provides good cover and efficiently reduces heat loss. 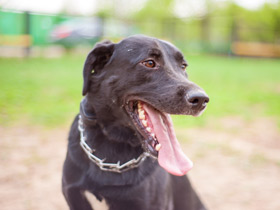 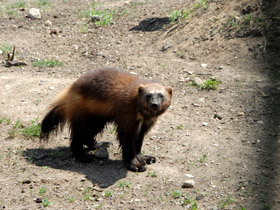 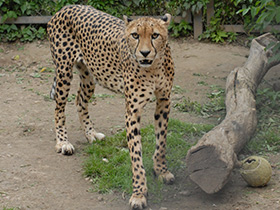 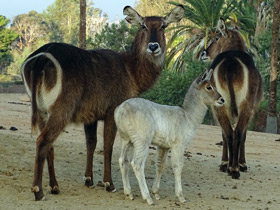 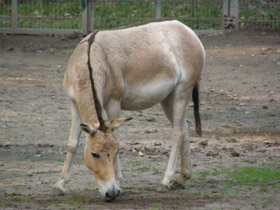 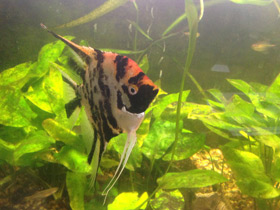 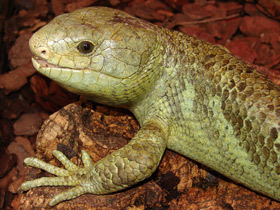 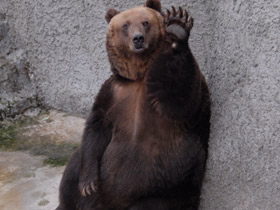 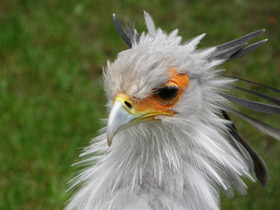 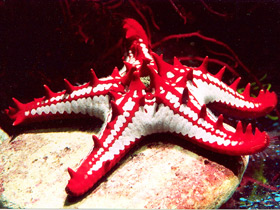 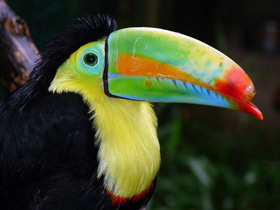 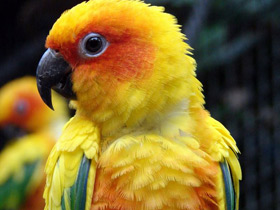 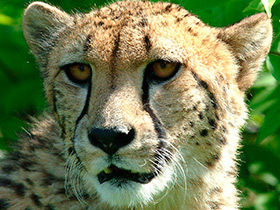 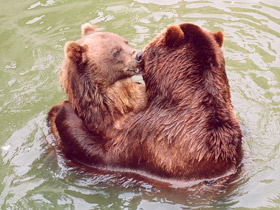 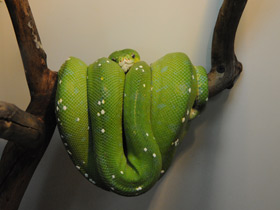 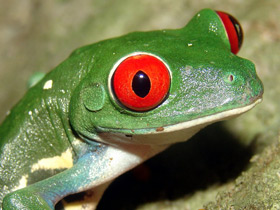 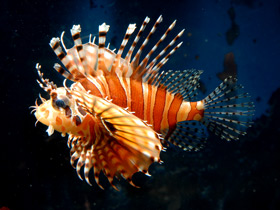 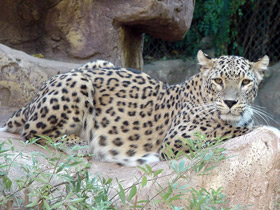 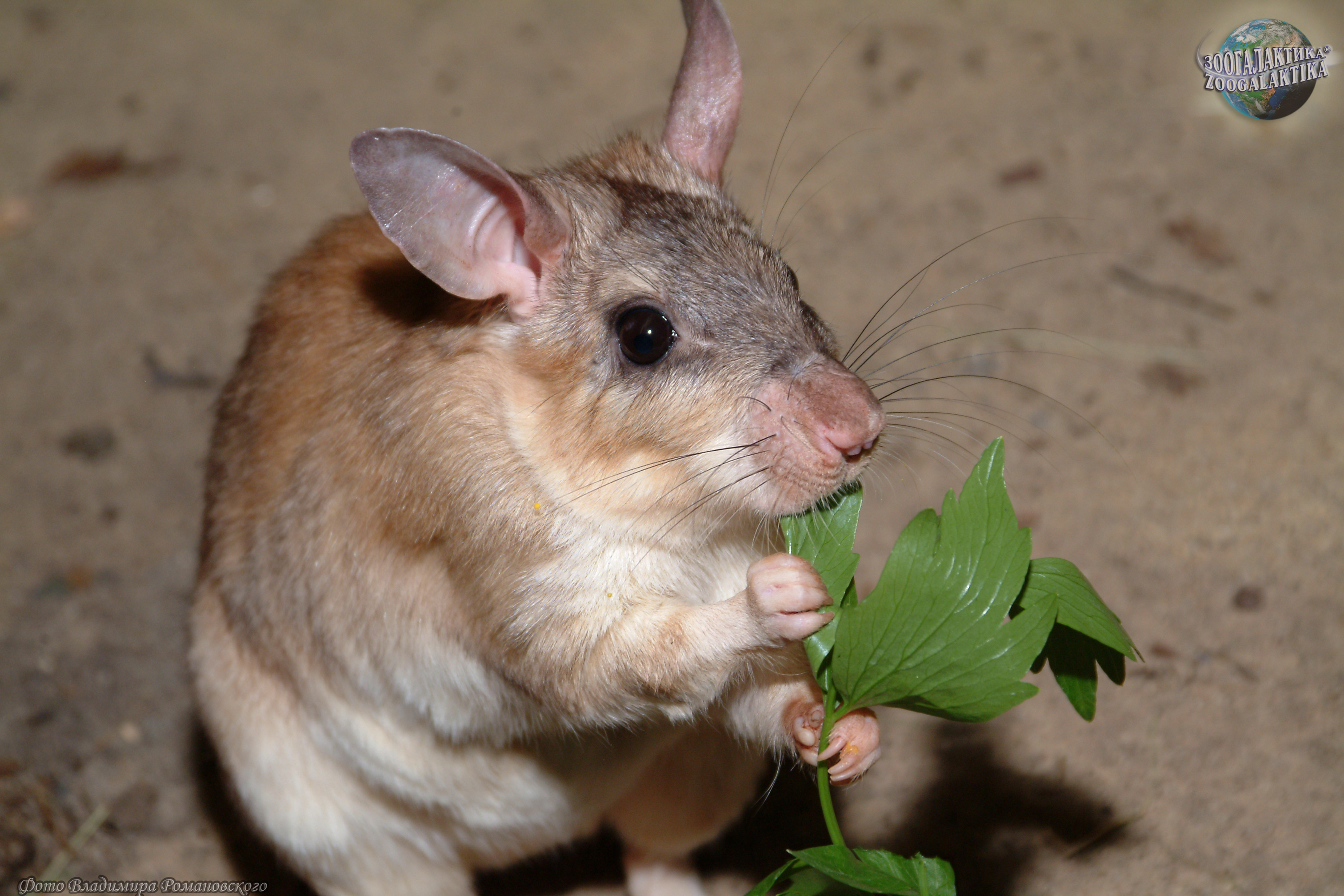 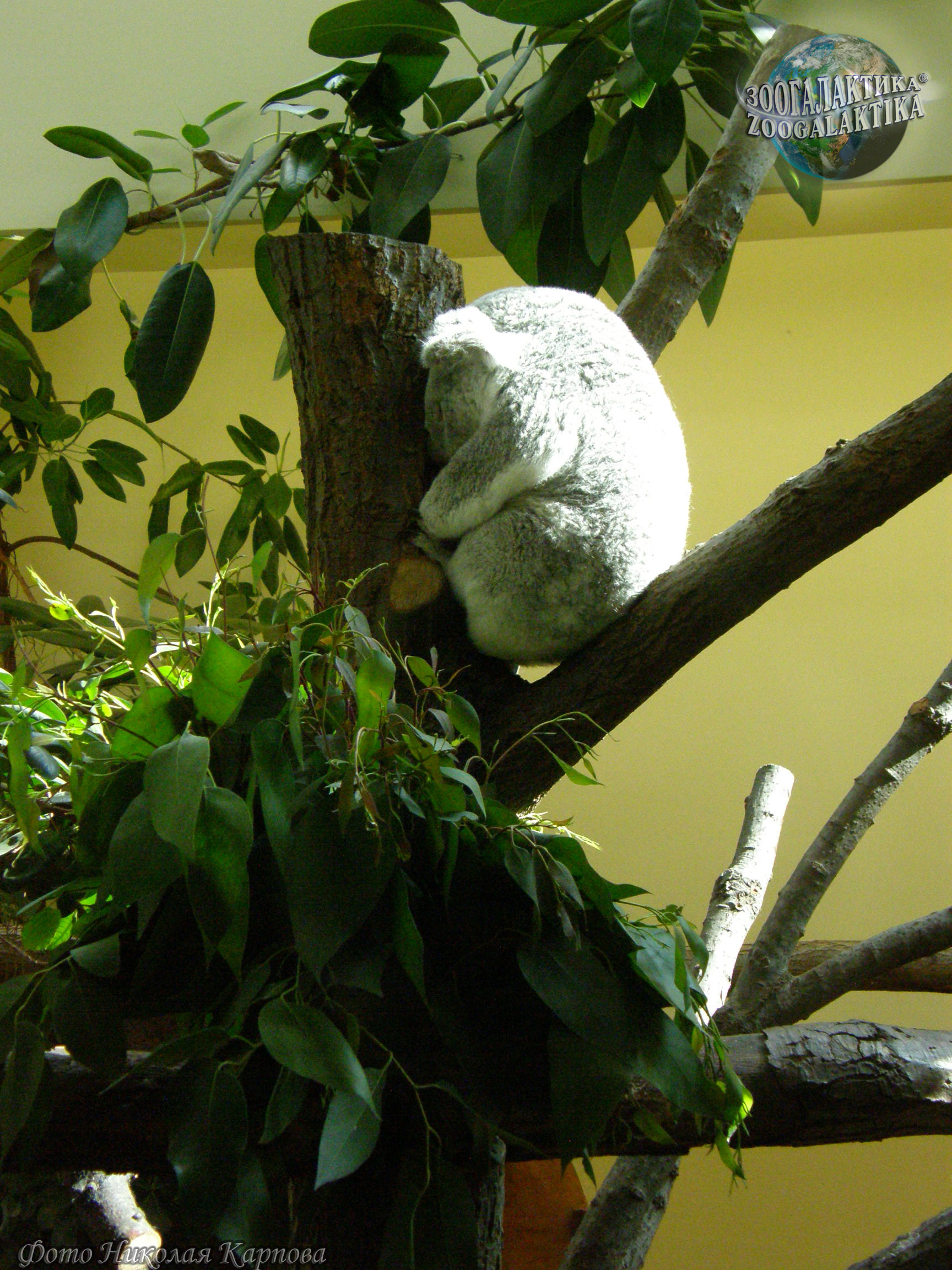